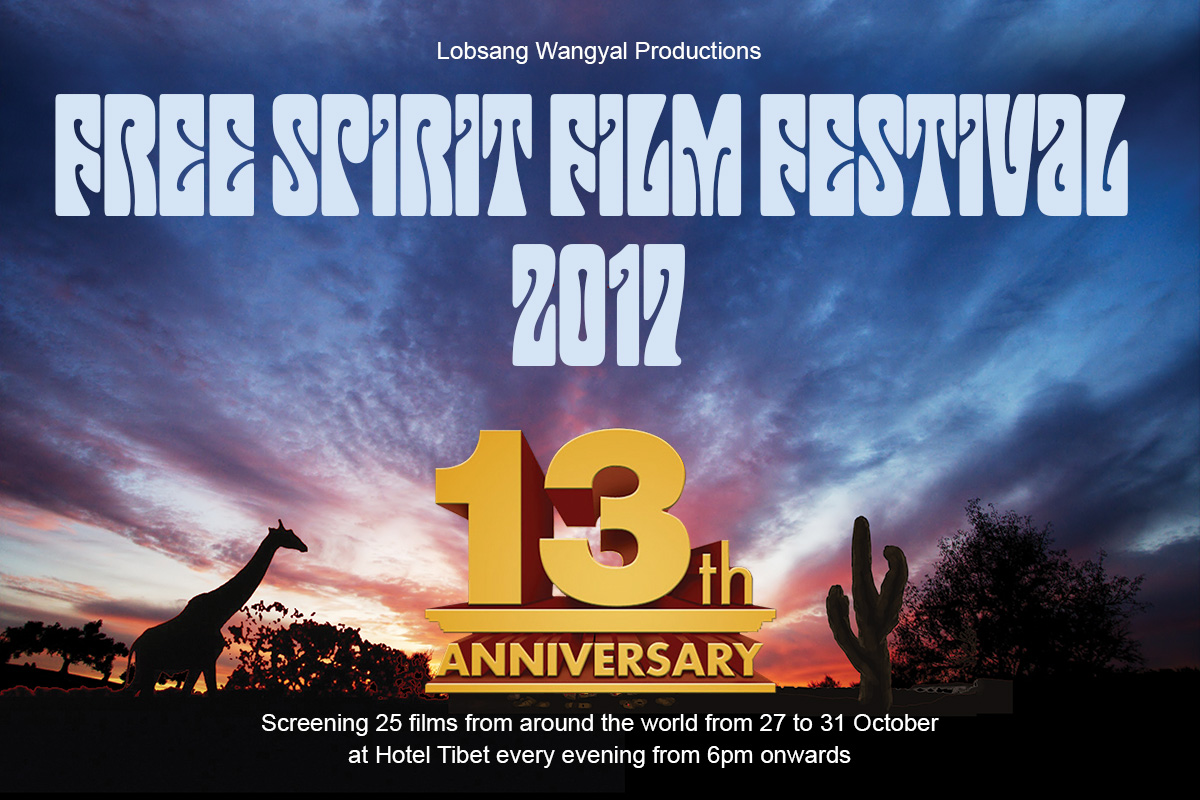 The 13th edition of the Free Spirit Film Festival is starting from Friday, with 25 films from around the world. Fourteen of the films are from India in various genres.

Organisers say the 25 films have been selected from over a hundred film submissions. Some of the film directors and producers will be joining the festival.

“I am thankful to all those who believe in us and submit their films in our festival. Because of limited time we had to disappoint many by being unable to accept their excellent films — they would have made it into the festival had we had more time,” said festival director Lobsang Wangyal

He promised exciting new films in the lineup, and says that the festival is not to be missed by film enthusiasts.

The films are from various genres — some based on true stories, some fictions, and some abstracts. There will be four feature films, two documentaries, and the rest are in short film categories.

There will be 13 awards, including the Audience Award, given to honour and celebrate the best of the films.

The annual Free Spirit Award will be presented during the opening of the festival. This award was started in 2003 to recognise and honour people working to make a difference in people’s lives. The annual award is marked by presentation of a certificate with an inscription summing up the work of the honoured receiver.

Wangyal says, “The festival has been a labour of love, and is financed from the Director’s own pocket.”

Screening of the films will begin at 6pm every evening from Friday, 27th October, for five days at Hotel Tibet. Each evening will have five films — one feature film and four shorter ones — and the evening’s duration will be about two and a half hours.