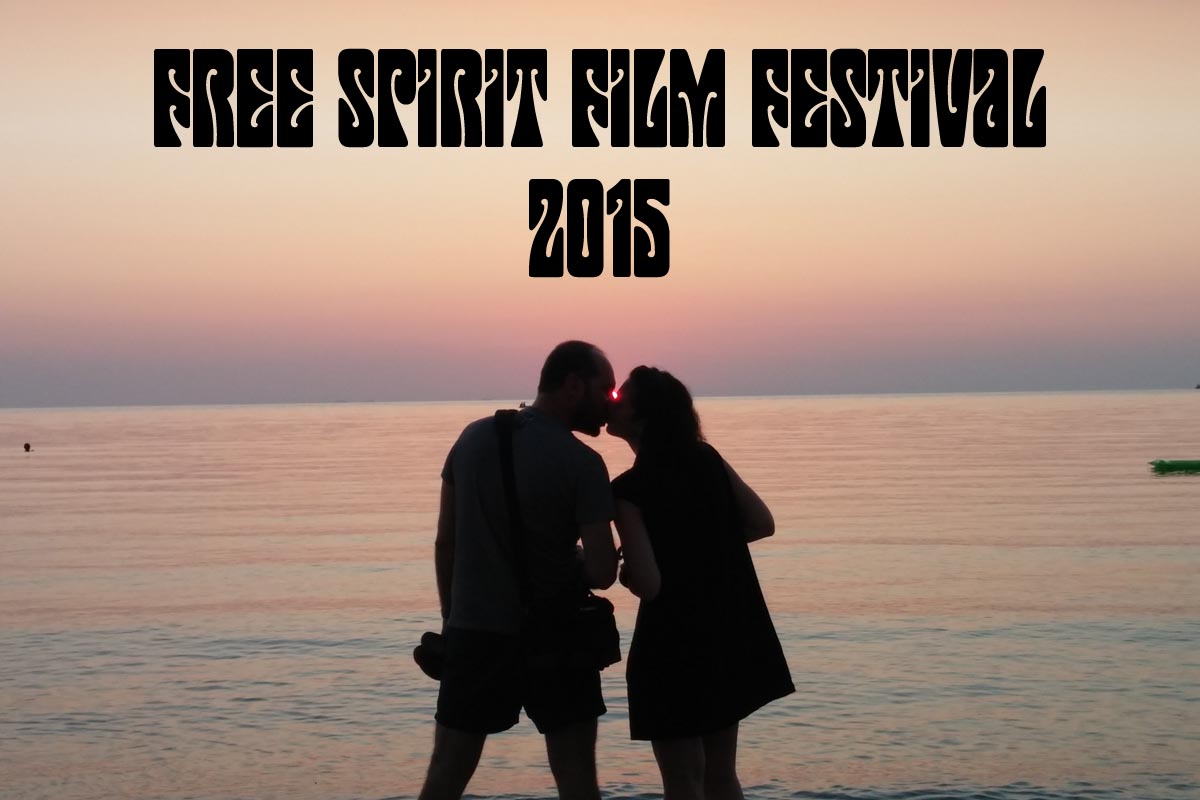 The 11th edition of the Free Spirit Film Festival will commence from Thursday for three days in McLeod Ganj.

A total of 15 independent films from around the world in all genres will be screened.

Since we don’t choose a specific theme for the Festival, we look at each film for its originality in concept, uniqueness in presentation, and difference in approach for approving the selection. The chorus of voices from the selected films gives a natural theme to the Festival — about our own lives, beliefs and imaginations.

The array of films being screened at the festival reflects the above. In particular, the documentary Poverty, Inc is not to be missed. This film investigates the multi-billion dollar Western “poverty industry”, and its interventions in the developing world.

As in past Festivals, we have thirteen Awards chosen by a grand jury, and an Audience Award chosen by the filmgoers.

The Free Spirit Film Festival was the first and the original annual film festival in McLeod Ganj. It was launched by Lobsang Wangyal Productions in 2004. The festival is also known as McLeod Ganj International Film Festival.

Manifesting true “free spirit”, the Festival has no boundaries, and screens films in all genres from all over the world.