Here are synopses of the films for the online Free Spirit Film Festival 2021. 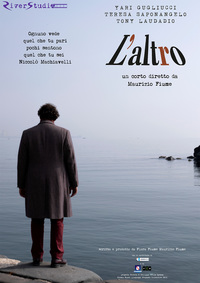 A forty-year-old is walking on a cloudy day. A cloud of red sand imprisons him. He finds himself in a room sitting next to a customer who knows him but is a stranger to him. The customer knows his name, knows where he works, where he lives. He becomes intractable and chases the man away. At home. His children ignore him and his wife looks puzzled. The phone rings, her wife answers and on the other hand her husband warns her that she will be late. She is shocked. Who is that man sitting in the living room? 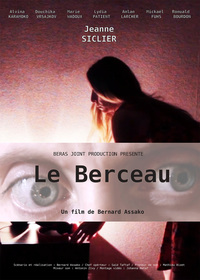 Maud, a young woman in need of motherhood, sinks in lies in front of her friends by claiming that she is pregnant. 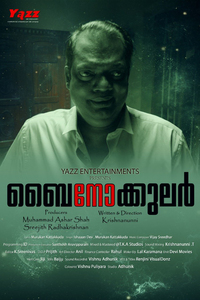 Kanaran is a timber mill worker. He is called Kunjettan by children and old men alike. He is loved and respected by one and all. He worked hard and struggled a lot to provide good education to his son so that ... 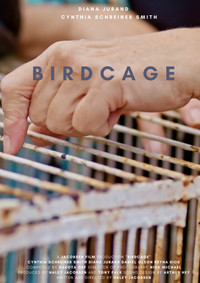 Next of kin to the recently deceased, Norma, a mother-daughter duo are brought together with the task of cleaning up the last of her belongings. The two women navigate grief, regret, and the future unknown. 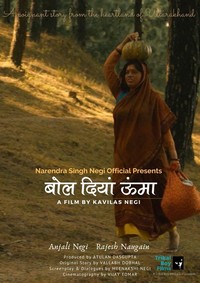 Kamla spots Badri the local village neighbour going back to the city after his vacation is over. Kamla in the pretext to carry back some luggage decided to follow him. On the way to the bus stand Kamla empties her struggles on Badri. Then ... 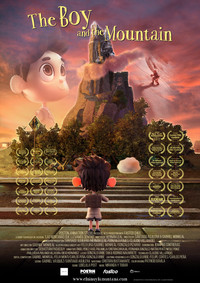 The Boy and the Mountain

Hernán is a child who likes to daydream, but in his studies he is not doing well at all. His father constantly urges him to improve, advising him that he must reach very high to succeed in life. Hernán dispenses with his dream, gradually forgetting it to devote himself to his studies. Over time, and already become a successful entrepreneur, Hernán achieves the dream that his father instilled in him, reach high, until one day he will realize that he has not really achieved something he always longed for. Then he will make the crucial decision to fulfill his dream, but fate will play tricks on him. Hernán will have to face a new challenge that will change the meaning of his life. 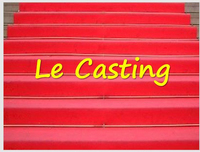 A phone chat between two actors. 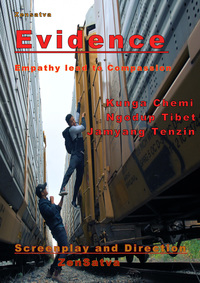 A young kid gets into trouble but frees himself out of it with his wit. This incident makes him realize that all beings are bestowed with innate good character. When in a desperate situation, take it as an opportunity to grow. Exchange your position with others, we are all mutually interconnected. Empathy leads to compassion and ultimately brings us closer to our true nature. 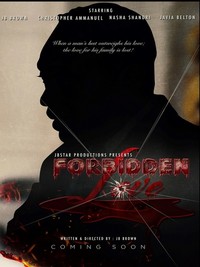 Dennis Todd (JB Brown) appeared to be the perfect husband, father, and family man, until a deep dark secret is revealed. When a man chooses lust over love, the love for his family is lost! His wife Nikkei (Nasha Shandri) is devastated. A cheating husband's mischief leads to murder, mystery, and mayhem. His odious connection to his son's (Christopher Ammanuel) girlfriend (Javia Belton) uncovers the biggest shock of their lives! 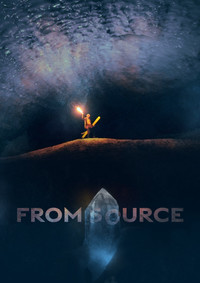 A skier wanders alone by a glacier on a bright full-moon night and steps into the abyss of a glacier cave. His longing for spiritual liberation guided him there, as far as possible from everything he knows. Diving in the depths of the unknown, he experiences a mystical connection with his higher self through his freeride skiing visions. The next day feels like seeing the world with different eyes as he comes back to civilization with a fresh and rejuvenated spirit, dreaming about dancing freely on the spring mountain playground. 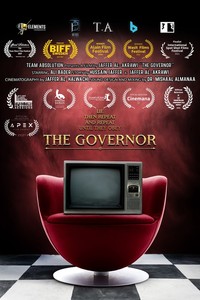 Non-talking silent film: A person is placed in a room with a television to subjugate him to do something irrational and orders come through the television while the room is under surveillance. (Lie then repeat, and repeat until they obey) Note: The Governor means television and Television means propaganda that seeks to subjugate people for the benefit of someone. 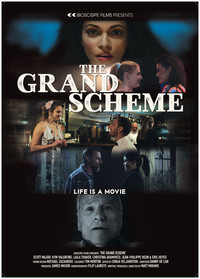 The Grand Scheme travels through the five stages of life, each told through a different film genre. From infancy to twilight and the years in between, there's moments and characters that make it funny, poignant, and memorable. Everyone's life is unique and there won't be a sequel. 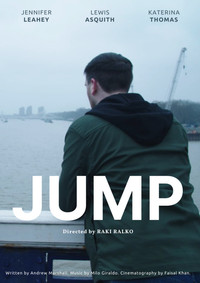 When a veteran considers suicide, a caring stranger might be the only thing that can save him. 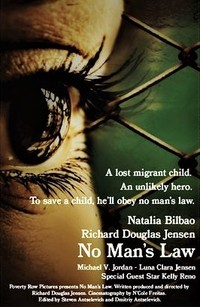 An ex-Border Patrol agent is suicidal because he did the wrong thing and an entire family died. He obeyed orders and failed to rescue a migrant family who were drowning in the Rio Grande River. His soul is damned, he has no future. A mystical fortune teller predicts he will have one chance to escape the darkness. A chance encounter with a lost migrant girl brings his last hope for redemption. Helping an undocumented migrant is against federal law. As he drives cross-country to reunite the lost girl with her family, his plan is discovered and a manhunt ensues. To save this child and redeem his soul he'll obey No Man's Law. 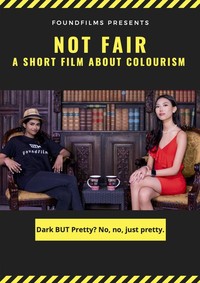 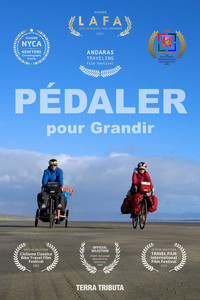 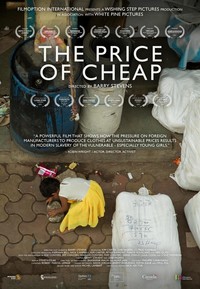 The Price of Cheap

The Price of Cheap tells the stories of modern slaves in textiles manufacturing supply chains and the brave individuals fighting on the ground against immeasurable odds to help them. We follow a man named Joseph Raj, who runs an organization called TEST (Trust for Education and Social Transformation) in Tamil Nadu, India, as he goes on raids to rescue underage children from unsafe labour-intensive factories. We hear from the survivors he has helped rescue, hear of their horrific experiences, and their desire for education and change. Academics and social justice workers weigh in on why the issue of forced labour persists.

A family of three generations come together in their summer house. Each member of the family tries to adapt with the changing mental condition of the father of the house. As the passing time reveals tensions rooted in the past, they all realise no effort can bring the old times back. 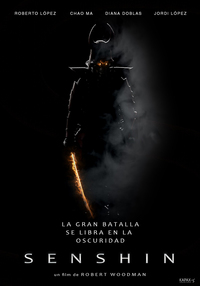 A monk lives in the mountains in peace and harmony. In the past when he was only a martial student, his master banished him for being too arrogant, thus leaving him to his fate. During that hard road he would meet a mysterious and legendary woman, called the 1000-year-old lady, she would reveal to him a fearsome vision of the future and offer him a good-luck charm. Then the monk would begin to feel the threat of that revelation of the past ... 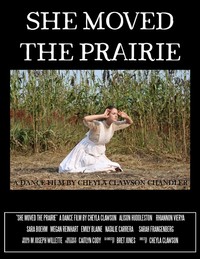 She Moved the Prarie

She Moved the Prairie is a dance film based on the work women did both in the home and on the land in the early 20th century on farms and ranches.