Submissions of films in all genres and lengths were accepted from 1 May to 31 August.

The awards were given on the last day of the Festival, and are listed here.

The schedule of screenings is here, and summaries of the films are here. 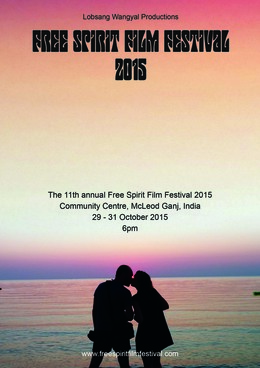